I'm looking for the following... 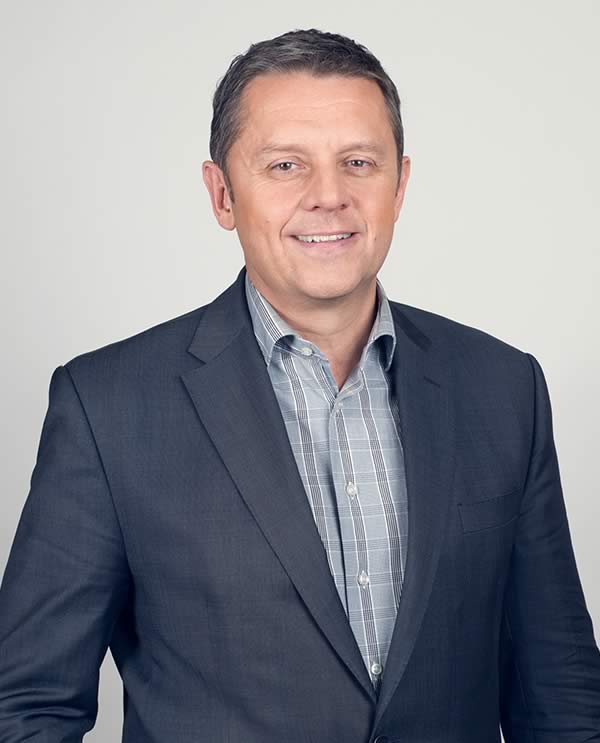 Andrew is the Managing Partner of Lane Neave and he heads the Employment Law Team. He has 28 years experience and is recognised as one of New Zealand’s top employment, ACC and health & safety law practitioners.

Andrew is a preferred legal practitioner for the New Zealand Law Society to refer vulnerable claimants for specialist and complex legal advice in his specialist areas. He is also a mentor for other law practitioners.

Andrew is an experienced litigator and he has appeared in the Employment Relations Authority, Employment Court and ordinary Courts, including the Court of Appeal and advising on a Supreme Court appeal. Andrew also regularly participates in private and MBIE mediations.

Andrew has a strong interest in public policy, as this relates to his specialist areas, and as such he is contacted by the media to make comment on current issues of importance. He is also involved in assisting a number of charities, include the Stroke Foundation and MS & Parkinson Society.

The Employment Law Team has been a past multiple winner at the New Zealand Law Awards and it is currently on the Government Legal Panel, and provides advice to a number of State and Local Government entities around New Zealand.

Andrew was also junior counsel in New Zealand’s first health and safety defended prosecution in 1994, under the previous Health and Safety in Employment Act 1992: Department of Labour v de Spa.

Andrew is experienced in change proposals, and he advises on company-wide restructures, including in the context of Covid 19.

He has provided initial advice to Orion New Zealand Limited in relation to the recent Port Hills fires (2017).

Andrew is recognised in Legal 500, Chambers & Partners and Doyles Guide as a leading employment and health & safety practitioner in New Zealand.

Andrew is a member of the Human Resources Institute of New Zealand and he is on the Office of the Privacy Commissioner – Directory of Privacy Professionals Register.

We use cookies on our website to give you the most relevant experience by remembering your preferences and repeat visits. By clicking “Accept All”, you consent to the use of ALL the cookies. However, you may visit "Cookie Settings" to provide a controlled consent.
Cookie SettingsAccept All
Manage consent

This website uses cookies to improve your experience while you navigate through the website. Out of these, the cookies that are categorized as necessary are stored on your browser as they are essential for the working of basic functionalities of the website. We also use third-party cookies that help us analyze and understand how you use this website. These cookies will be stored in your browser only with your consent. You also have the option to opt-out of these cookies. But opting out of some of these cookies may affect your browsing experience.
Necessary Always Enabled
Necessary cookies are absolutely essential for the website to function properly. These cookies ensure basic functionalities and security features of the website, anonymously.
Functional
Functional cookies help to perform certain functionalities like sharing the content of the website on social media platforms, collect feedbacks, and other third-party features.
Performance
Performance cookies are used to understand and analyze the key performance indexes of the website which helps in delivering a better user experience for the visitors.
Analytics
Analytical cookies are used to understand how visitors interact with the website. These cookies help provide information on metrics the number of visitors, bounce rate, traffic source, etc.
Advertisement
Advertisement cookies are used to provide visitors with relevant ads and marketing campaigns. These cookies track visitors across websites and collect information to provide customized ads.
Others
Other uncategorized cookies are those that are being analyzed and have not been classified into a category as yet.
SAVE & ACCEPT